Arriving in early 2021, all-new Mokka promises to be a game-changer in the SUV segment. These are the first pictures as it starts its initial testing with engineering teams.

The big news is that for the first time there will be a fully-electric Mokka, though combustion-engined versions will still be available in the range.

Production will start in the fourth quarter of this year, with first cars - including the electric model - due to arrive with customers in early 2021.

‘The new Vauxhall Mokka will change people’s perception of our brand,’ said Stephen Norman, Vauxhall’s Managing Director. ‘Not only does it show that we’re serious about electrification, but also that we’re not afraid to innovate with design, both inside and out of the car. The Mokka is still in its development phase now, but it is set to be one of Vauxhall’s most important models when it arrives with customers at the start of next year.’

We’ll be sure to keep this page up-to-date with the latest updates about the all-new Mokka as it gets closer to arriving in our showrooms. 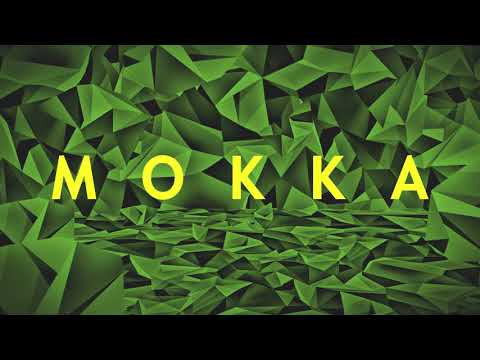 Enter your registration and mileage to get a free valuation. Release the value of your vehicle.
Back
Book A Service
Vehicle Valuation
Compare Saved Vehicles
Top
Close
Your Cookie Settings
Select your cookie settings
Strictly Necessary Strictly Necessary cookies are essential to let you move around the website and use its features, such as accessing secure areas, shopping baskets and online billing. These cookies allow our website to provide services at your request.
Performance Performance cookies collect information about how you use our website e.g. which pages you visit most often, and if you experience any error messages. They also allow us to update our website to improve performance and tailor it to your preferences. These cookies do not collect any information that could identify you - all the information collected is anonymous. They will not be used to target adverts to you on other websites.
Functional Functionality cookies are used to remember the choices you make, e.g. your user name, log in details and language preferences. They also remember any customisations you make to the website to give you enhanced, more personal features.
Targeting Targeting cookies collect information about your browsing habits to deliver adverts which are more relevant to you and your interests. They also measure the effectiveness of advertising campaigns.
Save Settings
Cancel Changes

Your settings will take affect when you refresh the page or move to a new page. Find out more about cookies